Home » Anger Issues – About, Causes, Consequences, and More
Others

Why are you Angry?

Anger Issues – Anger has a terrible press. Few of them admit to being angry, and this emotion shames us. Is this a legacy from our Judeo-Christian past?

One of the seven deadly sins

Anger is one of the seven deadly sins, along with laziness, pride, gluttony, lust, greed, and envy. Nothing very encouraging. The angry woman has been mistreated as a hysteric, intelligent, a pain in the ass for many years. But are there such pejorative qualifiers to describe the mad man? No.

Yet anger is a primary emotion, like sadness, fear, and joy. Like them, it ensures our survival. Like fear, it is a wake-up call that tells us something is wrong. It is essential to our balance. But since it is so frowned upon, we are not taught how to express it correctly. And since anger often comes like a storm and is difficult to control, we end up with violent and misdirected outbursts or, if we stifle it, with various ailments that we would rather be without. 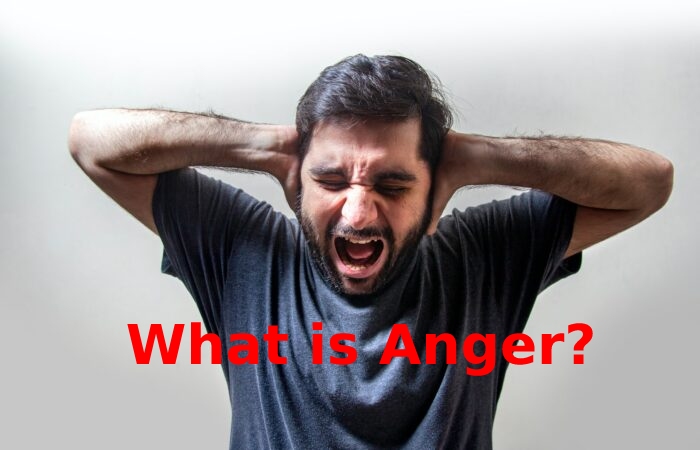 Anger is a red flag that translates into dissatisfaction. Its primary use is to help us make ourselves respected. It is often accompanied by sudden physical reactions: increased heart rate and muscle tension. We are ready to defend ourselves, to defend our own and our territory. The expression of anger often gives us particular well-being, even pleasure, because we release this tension.

When faced with anger, we usually react in two ways: we explode or repress. Our ignorance of this strong emotion often makes us wonder if it is justified and it should not. The anger is there, period. It is a valid emotion, and rather than minimizing it, one should strive to understand why it is manifesting itself. Self-directed anger helps us clearly and unequivocally assert ourselves and what we want. It can even help us reduce conflict and frustration in the long run.

The specialists are clear: it is not healthy to suppress your emotions. Unexpressed anger causes a lot of problems. In some cases, it will come out later, against a loved one who has nothing to do with our frustrations. Or we will meditate and feed our anger, giving it an excessive force when we release it.

If we manage to suppress it completely, it will cause physical problems: headaches, ulcers, etc. There often seems to be confusion between assertiveness and aggression for those who refuse to express their anger.

However, we can assert ourselves without aggressiveness. The best way to do this is to speak for yourself, expressing how the situation affects us. We talk to the “I” and try to let go of accusations and reproaches. “It might sound weird, but when something happens, I feel bad. »No one can oppose what we feel. Of course, learning to express yourself that way doesn’t happen overnight if you’re the type to run away from confrontation. You have to put in the time and be indulgent with yourself. But we take a liking to the well-being that accompanies these small assertions of oneself.

In general, angry people do not tolerate frustration. They are perfectionists or have high expectations of themselves and life. They express their anger but often feel guilty and feel like they are constantly exploding for the same reasons. Their offense doesn’t seem to change the situation. The problem is not that they feel frustration, but rather that they express it badly and often attack the wrong cause. And very often, the hidden purpose of this anger is to change the other. This kind of fight is inevitably doomed to failure. So we enter a dance in which each protagonist plays a particular role and where nothing ever changes.

What are the causes of anger?

Anger is an alarm signal which reflects dissatisfaction. Its primary use is for us to help us enforce. It is often accompanied by sudden physical reactions: increased heart rate, muscle tension. We are ready to defend ourselves, to defend our own and our territory.

What are the consequences of anger?

Is it dangerous to get angry?

C ‘ is rather successions of angry statements is dangerous. Getting excited once a month would mean an additional risk of one more heart attack per year. This number jumps to 158 in the context of considerable anger several times a day. Conclusion: it is advisable to relax!

Benefits of a Healthy Lifestyle – Overview

9 Natural Tips Against the Horn on your Feet